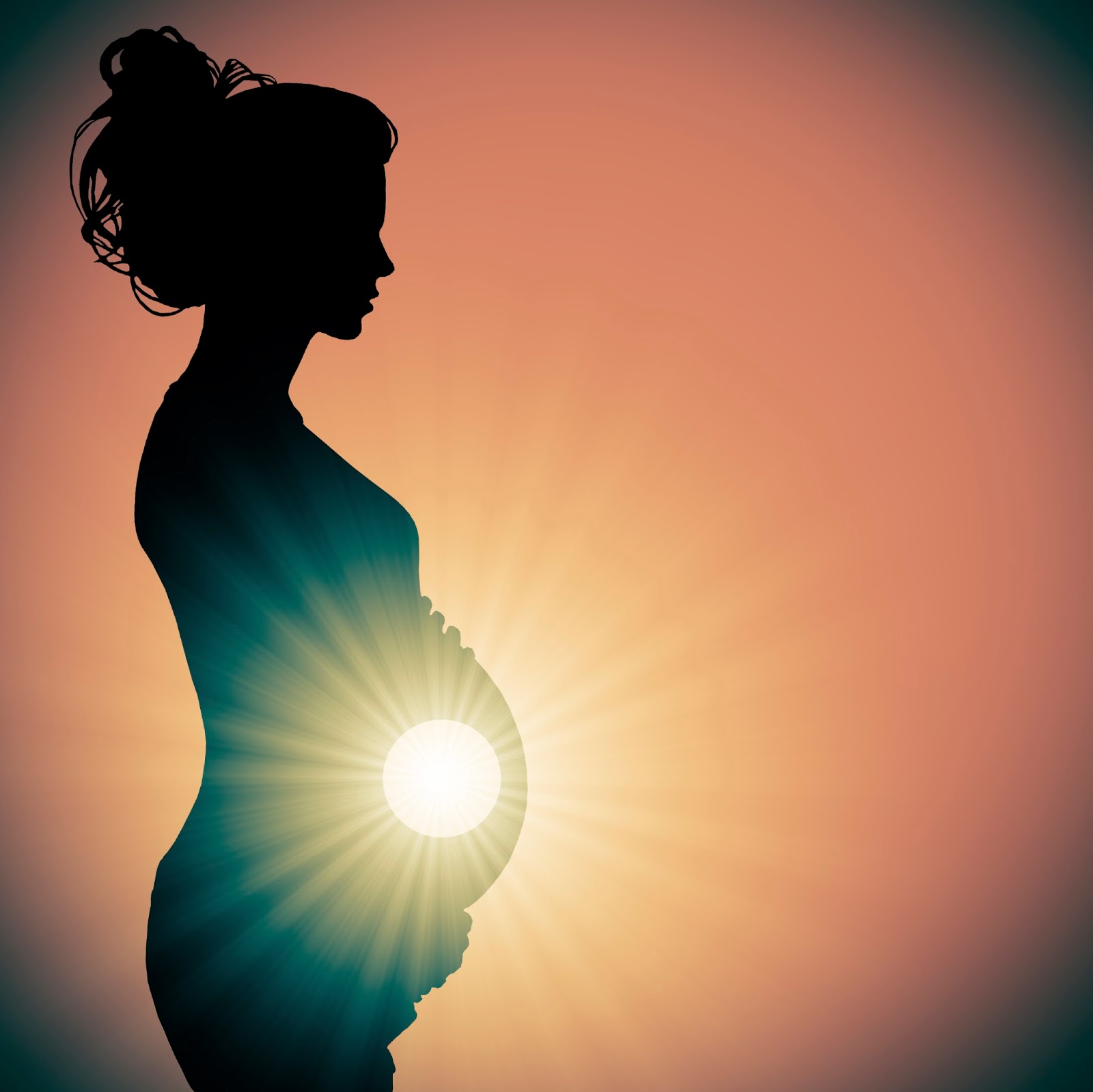 High Heat Environments and Pregnancy Are a Dangerous Combination

Summer is a great time for outdoor exercise, but pregnant women need to be especially careful to avoid overheating when the temperature soars.  Hot and humid environments may cause dehydration during pregnancy, and in severe cases can lead to premature labor.  During the first trimester, sustained bouts of high maternal core temperatures during the use of hot tubs and saunas has been associated with neural tube defects, but exercise in environments that allow for maternal heat regulation has not been shown to increase core temperatures to dangerous levels.

To avoid these concerns, pregnant women should avoid exercising in an environment where they cannot dissipate core heat effectively, (such as high heat index days) the use of saunas or hot tubs, and heated exercise rooms such as those used for hot yoga.

Pregnant women can avoid the risk of overheating during exercise by following these tips:

Our certificate course provides continuing education credits for ACSM, ACE, ICEA and LAMAZE, as well as other major health and fitness organizations, and is a Lifetime Fitness Approved Specialty course.

Questions about our course?